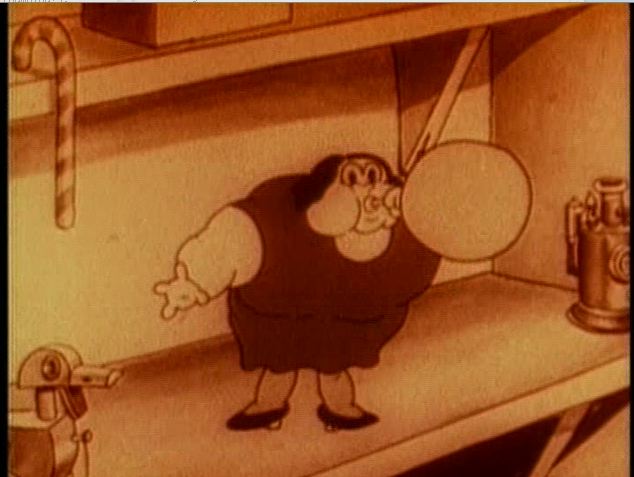 So a while ago I switched from screen to tmux. My reason for switching was that GNU screen didn't work in my docker containers and tmux did ;-)

All was well for a few months and I was replacing screen with tmux everywhere. It did have some other niceties besides working in containers and seem to do its job.


Notice anything special above ? Compare it with screen.

So, tmux seems to be using an awful lot of memory. Two times more than screen, for a 'lighter' session setup.

My first thought was, 'memoryleak', so I checked the code, but everything seemed to be free'd correctly.

I joined the #tmux channel on freenode for some help and got told that it's a specific glibc (linux) issue. Although the memory was free'd, Glibc wasn't releasing it back to the OS.

But you could force it by using malloc_trim(0). And maybe you could use specific glibc environment variables to control memory allocation behaviour to also emulate malloc_trim().

Too much time googling and testing was wasted, I couldn't get it too work, the memory wasn't getting released back to the OS.

The patch works for me but YMMV

I tried to get this patch into upstream tmux, but was told: 'It's up to glibc to decide how malloc works'.

PS: if you set history-limit 0, tmux actually uses less memory than screen (and doesn't grow), but ofcourse you don't have a scrollback ;-)